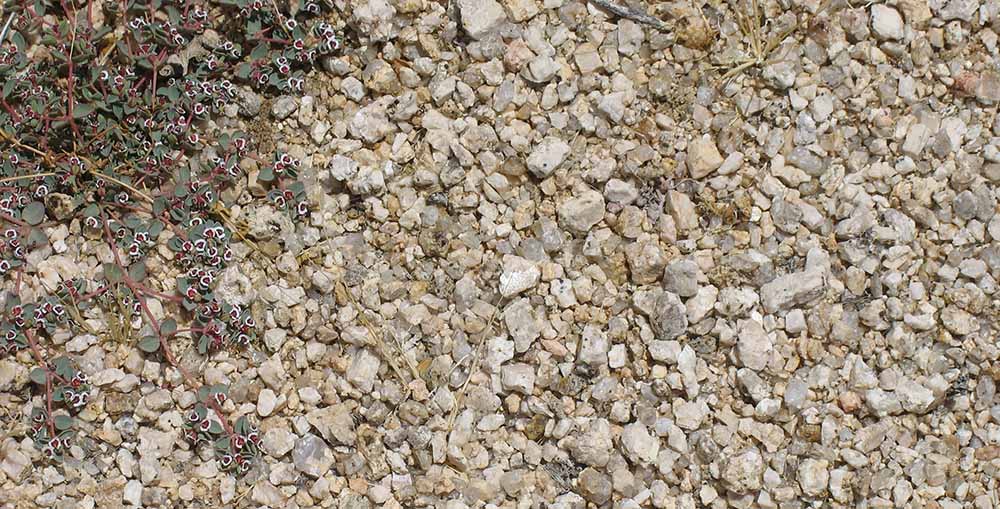 Telling a story again, years on, puts your values on display, backlit for effect. The producer interviewing me for an NPR (Snap Judgment) radio segment today and tomorrow has a vision of being able to have listeners see themselves tracking alongside me in my first actual search (in early 1986). When I first wrote about this in 1992 for the book manuscript that became Point Last Seen, I was working from notes compiled right after the search. Although I changed everyone’s names—my standard practice for nonfiction—I used time sequences from the day. In my mind, though, once these were set down, aside from remembering when it started (five minutes prior to me going to work at the visitor center), I forgot them.

Knowing she wanted to focus on this for the field portion of the interview, I reread my book last night. But in the field today? I still didn’t keep the time stamps foremost in my mind. I know the progression and the key events and the way things turned out and some of the feelings, but other aspects of it are not at all handy. This makes me wonder how the mind chooses what to value from a life event and what to forget or not care about.

In a related manner, a small songbird flitted into the campsite where we were standing, and she asked if I knew what it was. I didn’t. Birds are not my thing. I adore their songs and their presence—am comforted by them, too—and I know the names of maybe a couple dozen all told, but that’s it. This has been true since I can remember, and I have never made the slightest move to remedy my non-knowledge. How is it that I, who have made a whole life of learning to be in the outdoors, feel not just no urge to add the birds to my store of information, but instead prefer to live alongside their mysteries and not knowing? I am deeply gratified to not know but just enjoy, and I am not sure why.

It also became evident that, as a tracker, I see details that other people–even when they are staring at the same thing–simply do not see. For one example, I stepped on a rock today to demonstrate how grains of sand from my shoes would then appear on the rock. We both were looking at it when I did this and removed my foot, describing what I was doing for listeners (not as easy as it might first sound!). As we watched, a single grain of sand fell off the rock to the ground, and I pointed it out as one of the myriad details a tracker sees and yet holds in abeyance, so to speak, in order to focus on the details that make the trail itself easier to stick with. She was paying as much attention as I was, but she did not see the sand grain fall. The concept made sense, but the visual acuity that comes from long hours of close observation did not back that up. In another instance, a single ant was working its way as we walked alongside. I adjusted my pace to avoid stepping on it (a decades-old practice and common nature now), but said nothing. The ant, though, is part of why I try to give voice to these arid places. The ant, of whom I know next to nothing except that it exists, is as dear to me as anyone I have ever loved. It is in my family of beings. It walks alongside on its own endeavours, as I do on mine, and even the briefest glance its direction reminds me that I am a child of earth. With too many siblings to name or even know.

Seeing deeply makes the desert a congenial, even welcoming place. Giving voice to that, however, is more difficult in an aural manner than it is when I am writing. Writing works in league with me and holds a place marker for any reader who wishes to go out and step on rocks enough times that the grains of sand which land and fall then become visible. Speaking such an experience is far more nuanced a task, and one for which I need a great deal  more practice before I can hope to evoke such experiences for listeners. I am humbled by how each medium of communication has so many layers of meaning available to it, and grateful for this opportunity to work alongside someone so skilled in telling stories not on paper, but radio waves.